Scientist in Bangladesh has invented one kind of amazing bag 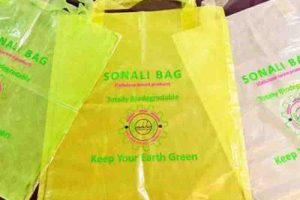 A Bangladeshi scientist has invented one kind of bag called “Sonali Bag”. Its look like transparent polythene bag. It’s made from completely bio-degradable substance. To protect from of hazard effect of polythene goods. Scientist over the globe trying to replace that effect by some new inventions. Finally;  Bangladeshi scientist named Dr. Mubarak Ahmad Khan demand that he has invented such bags which made from jute.

Scientists have conducted researches for long to invent an effective alternative to the harmful polythene. But they do not find any way. The new jute-made bag used as handy as poly bag, it is supposed to have a huge potential for successfully ending the use polythene in the country and save the environment of Bangladesh along with world environment. 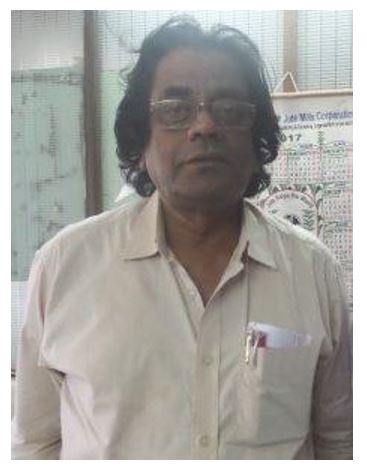 Dr. Mubarak Ahmad Khan has invented the ‘Sonali bag’. He has successfully developed the low-cost bio-degradable sheet from modified jute cellulose. Mechanical properties of polyethylene sheet is lower than the developed sheet. The product shows complete bio-Degradability within 4-6 months of soil burial. It will be degraded in water by around 8 hours.

This article was guest post by Riad Badhon. You may get him by this mail id: riad19111998@gmail.com

What do you think about this new invention and about his sonali bag please write a comment blew.