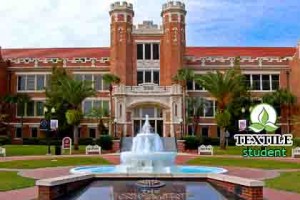 Top Ten Textile University in the World. Textile product is the second basic necessary things in human being. From the starting time of civilization to the end of the world this textile product will be used to cover the human body and fashion purpose. In our present days everybody keeps changing their test for fashion. A perfect Textile engineer is required to make a better desire dress which makes people make happy than ever after. To fill the aim textile engineering university increasing the amounts institute around the world. After taking the perfect quality of a textile engineering university mostly the western country build the perfect environment of technological study like USA, UK, Germany, Netherlands etc. United state of America is one step ahead than other country by providing the best textile engineering study globally.

Click here to read all the textile engineering universities in the world.

07. Dresden University of Technology (Germany)
Higher educational institution in Dresden, Germany
The Technische Universität Dresden is the largest institute of higher education in the city of Dresden, the largest university in Saxony and one of the 10 largest universities in Germany with 37,134 students as of 2013. Wikipedia
Address: 01069 Dresden, Germany
Enrollment: 36,534 (2012)
Phone: +49 351 46337044
Founded: 1828
https://tu-dresden.de 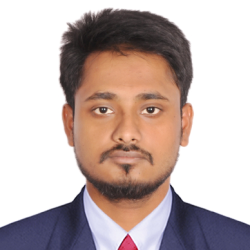 Editor in chief at Textile Student
Passionate to research about textiles & garment technology for writing articles to spread the knowledge about it. Read More.